One may use different approaches based on combination of threshold filters for defining pixels on an image, which represent the lane line. However, it can be quite challenging because the lighting conditions may vary even in one video frame from the front facing camera due to shadows appearing and etc. That is why, an adaptive approach with virtual sensors is proposed here.

Order of a polynomial

It is possible to use a simple low pass filter or an alpha-beta filter for smoothing polynomial coefficients of the same degree. But for two polynomial with different orders a dedicated function smooth_dif_ord can be introduced. It calculates average x position of points for a given function f(y) at y values from the new dataset and fit these new average points with polinomial of desired degree.

After image warping the algorithm perform points finding by the described above in the Key ideas section points finding approach. Basically, virtual sensors are filters with an adaptive region-of-interest and adaptive threshold.

Each virtual sensor considers points which have values higher than mean pixel value in the sensor plus the threshold value (it is a kind of local binary image for the virtual sensor). The threshold value is calculated for each sensor individually based on the mean value of pixels in the sensor. The line point is the pixel with the maximum value among all considered pixels. The sensor position (ROI) determinated by the position of the previously detected line point (for still images) or by the polynomial fit of line points from the previous frame (for videos). 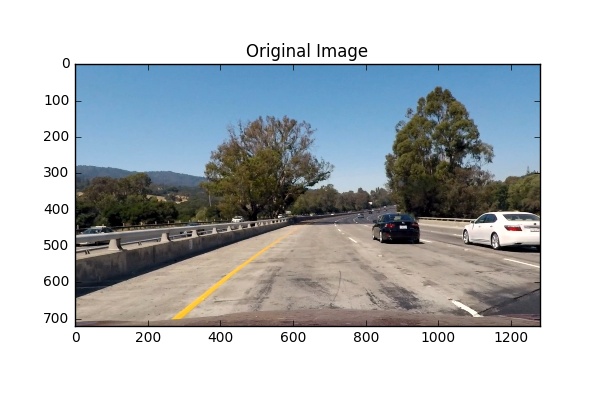 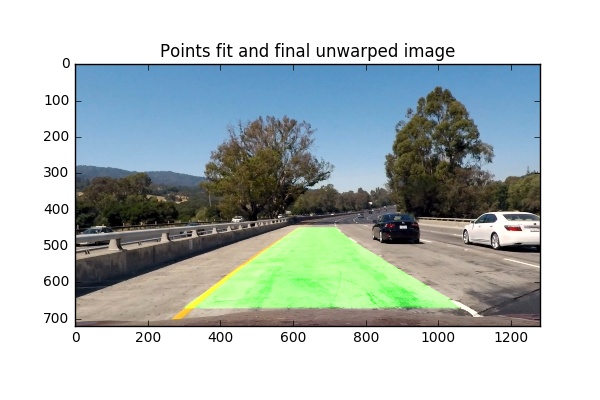 Code of the discussed approach is availuabe on Github in the project repo.